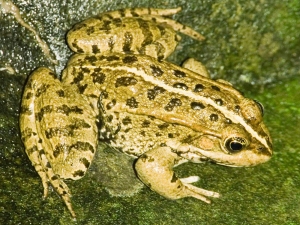 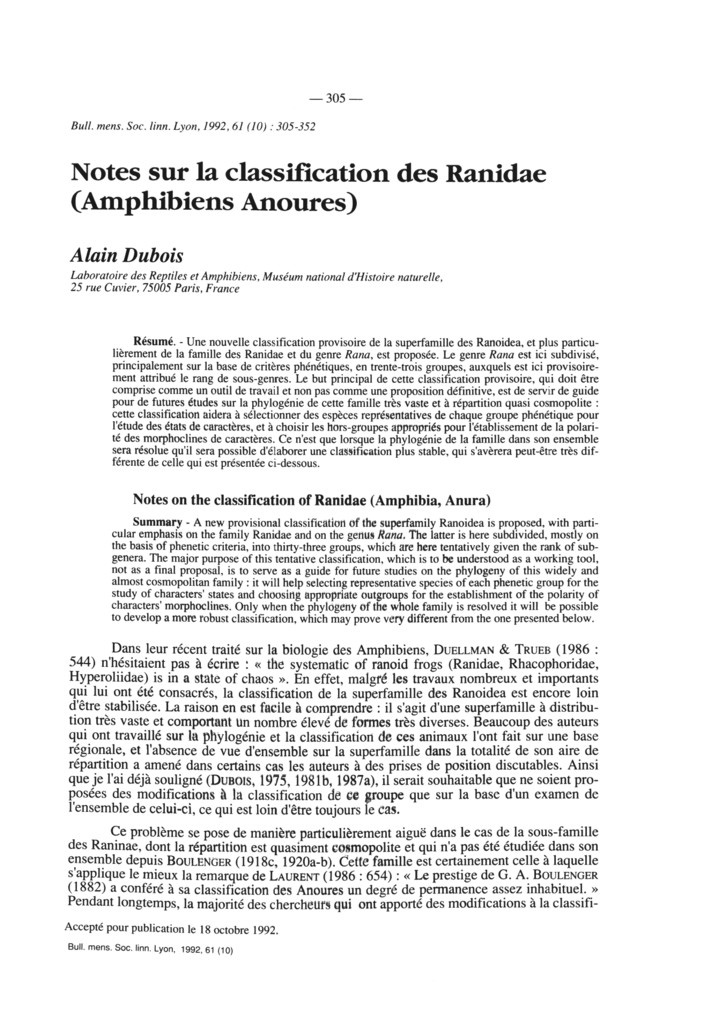 Phylogenetics, classification, and biogeography of the treefrogs.

A phylogenetic analysis of sequences from 503 species of hylid frogs and four outgroup taxa resulted in 16,128 aligned sites of 19 genes. The molecular data were subjected to a maximum likelihood analysis that resulted in a new phylogenetic tree of treefrogs. A conservative new classification based on the tree has (1) three families composing an unranked taxon, Arboranae, (2) nine subfamilies (five resurrected, one new), and (3) six resurrected generic names and five new generic names. Using the results of a maximum likelihood timetree, times of divergence were determined. For the most part these times of divergence correlated well with historical geologic events. The arboranan frogs originated in South America in the Late Mesozoic or Early Cenozoic. The family Pelodryadidae diverged from its South American relative, Phyllomedusidae, in the Eocene and invaded Australia via Antarctica. There were two dispersals from South America to North America in the Paleogene. One lineage was the ancestral stock of Acris and its relatives, whereas the other lineage, subfamily Hylinae, differentiated into a myriad of genera in Middle America.

“Hyla infrafrenata” Günther is a highly enigmatic species. Molecular data (99% bootstrap support) clearly place it in Nyctimystes, whereas morphologically it is like Litoria in having a orizontal pupil and no reticulations on the palpebral membrane (Tyler 1968). Furthermore, unlike species of Nyctimystes, it breeds in ponds and has pigmented eggs that hatch into tadpoles with small  anteroventral mouths (Anstis 2013).Last, it is the only pelodryadid known to have a chromosome complement of 2n = 24 (Menzies & Tippet 1976). The taxonomic position  of  this  species  awaits  more data and further interpretation to determine if it belongs in Litoria, Nyctimystes, or in its own genus; if the latter, the generic name Sandyrana Wells and Wellington is available

The amphibian tree of life. 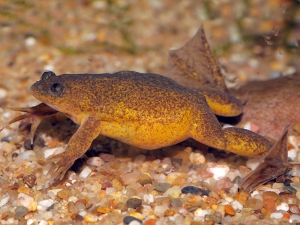 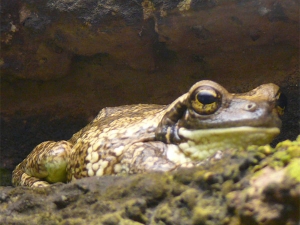 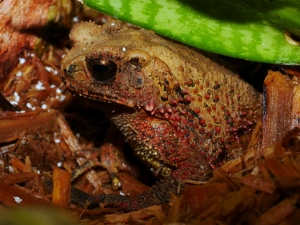 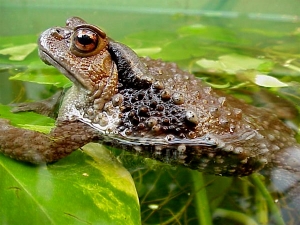 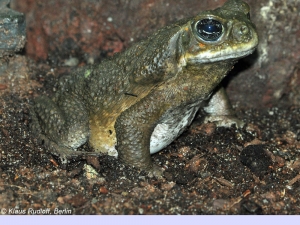 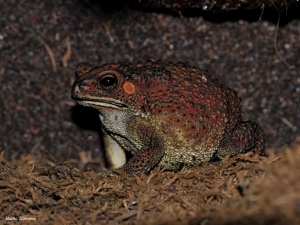